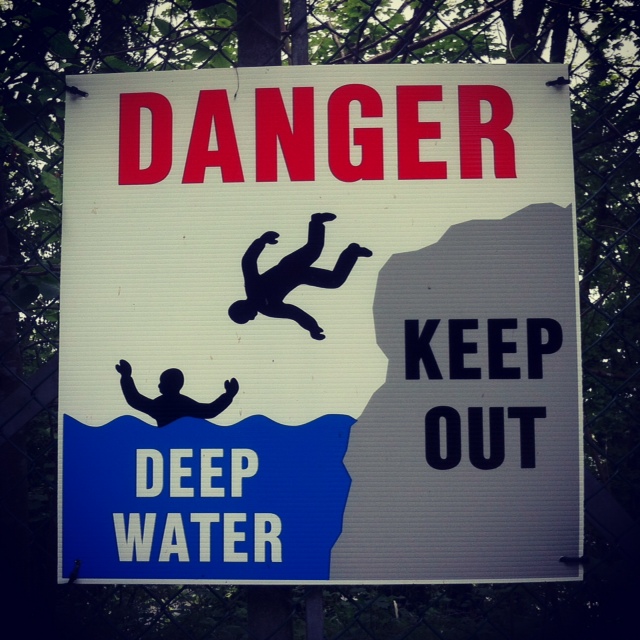 You might well have expected to see this confusing graphic1 to be from the NetKernel page on 1060research.com given the way we appear to be simultaneously teasing visitors with the promise of refreshing cool water of IT nirvana whilst blasting them with either technobable or mind twisting concepts (depending upon your level on cynicism.) This can act as a barrier to all but the persistent.

I’ve recently spoken with quite a few people who have persevered and have told me their story, so in this entry I wanted to just reset things a bit and build up the story of what Resource Oriented Computing (ROC) is and why it’s worth the effort to understand. That is not to say that we should not endeavour and are not endeavouring to improve our communications.

Resource oriented computing grew out of the Resource oriented architectural (ROA) approach long before that term was coined. However we broadened the scope from networked computer systems running within the world wide web down to the software that runs on those computer systems too. The reason we did this was twofold. Firstly we saw an impedance mismatch at the network boundary. Secondly we saw that the malleability of the web to change over time was significantly better than traditional approaches to software. Bridging the two with a scale-invariant abstraction had the potential to give significant economic benefits.

In this post I want to just go through the basic principles of ROC in a logic progression without any justification to show you just how simple the essence is. In a future post I will then endeavour to show the first order implications of these principles.

“If at first, the idea is not absurd, then there is no hope for it.” - Albert Einstein Peter and I were talking the other day about how absurd the ROC (resource oriented computing) model can appear. This came about because I’d become re-acquainted with the inner workings of the NetKernel kernel whilst implementing a number of low-level changes for the upcoming version 5 release. How can something so convoluted that every atom of computation resolves to an endpoint through a set of arbitrary and dynamically interrelated address-spaces by an abstract identifier possibly work?
Published Oct 6, 2011  4 min read   netkernel · it industry

As promised in the previous post here is a sneak peak of the new NetKernel Enterprise Edition Visualizer tools. These tools do not make any new information available as the core visualizer shows every gory detail. However these new views perform in-depth analysis of the low-level data to determine information that can be quite labour intensive to infer when working with large request trees. These new views are: an expiry determinants tool to allow rapid determination of why any particular response is expired.
Published Sep 27, 2011  3 min read   netkernel · visualizer