Focus blur is a technique in computer graphics to create the bokeh affect that occurs in photography when real lenses with (inevitably) non-zero sized apertures are used. The lens must be focused at a specific distance and any objects either in-front or behind that focus distance will be progressively blurred. The kind of bokeh that occurs depends upon the many tradeoffs that went into the design of the lens.

Focus blur as implemented in ray-tracers trades off performance for a smoother, less noisy result. The reason for this is that multiple rays are needed for each pixel to simulate the light captured by a non-zero sized (not pinhole) aperture. Usually the area of the aperture is stochastically (randomly) sampled and the more samples made the closer to a perfect capture you get. The results are then averaged. Hence the more samples the smoother the result. The effect of this is that out of focus areas get progressively more grainy the more out of focus they are.

In high performance rastering renderers, such as those in modern computer games, focus blur is a post-processing effect. After an image frame has been rendered the blur effect is applied to it. This requires a depth map to be captured as part of the rendering. The depth map is an image where each pixel contains the distance from the camera to the surface that provides the colour for that pixel. A depth map is quite cheap to produce as part of the modern rendering pipelines. The blur produced by this approach is very smooth.

I personally like the aesthetic of ray-traced focus blur much more. It has a more “analog” film grain like feel. When I moved to do more work with Unity I was dissapointed by the shiny smooth synthetic blur produced by it’s post-processing pipeline. That was the motivation for this project.

Unfortunately ray-tracing and raster pipelines are very different approaches to creating computer graphics. I couldn’t find any existing solutions or attempts at creating focus blur like a ray-tracer does. After a bit of head scratching this is the approach I came up with. 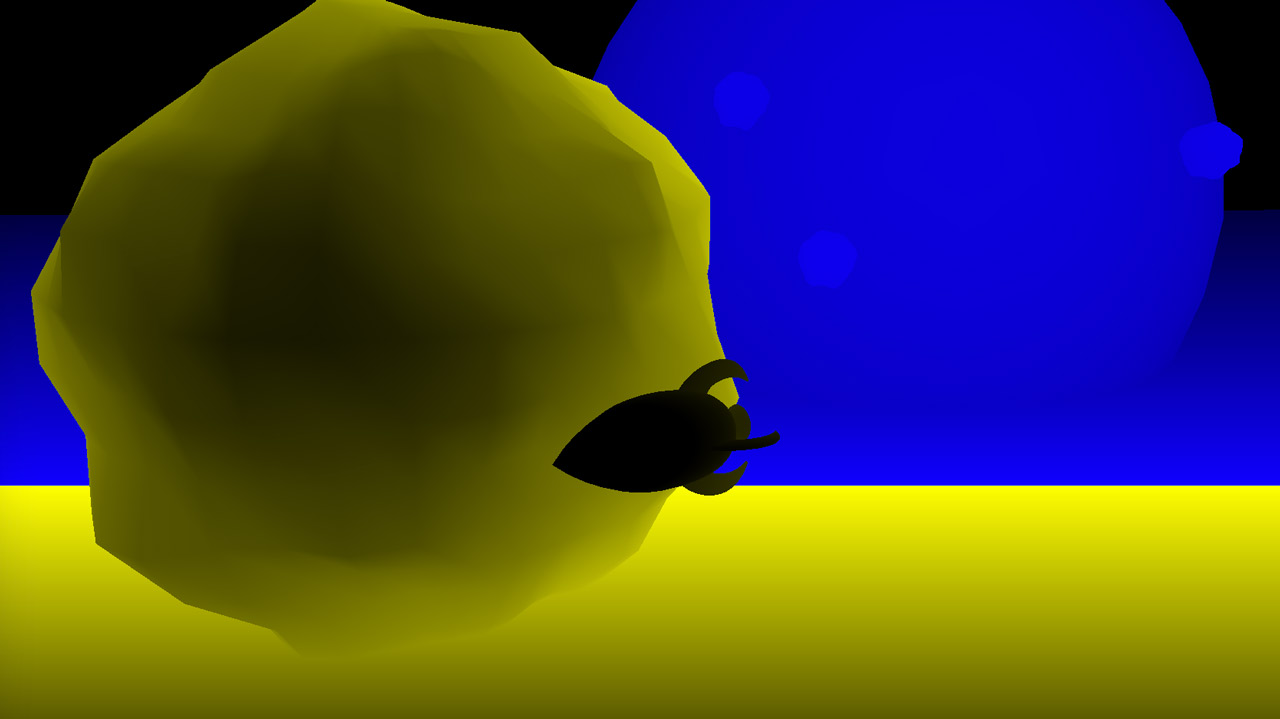 Figure2 : Circle of Confusion map with yellow in front of focus and blue behind

I have put the code for this compute shader up on GitLab along with the sample scene used in the youtube video.

Caustics are ripples of light projected onto surfaces behind the refracting surface when light shines through. Caustics have the effect of concentrating light in very distinctive bands because when the refracting surface deforms it acts like a complex lens dynamically bending and focusing the light. Like the refraction, caustics are relatively straightforward to implement in ray-tracing though very computationally expensive. I could find no implementations of real caustics in Unity. The approaches I found use some kind of animation with static baked caustic textures that are warped in a wave-like fashion.
Published Feb 11, 2021  3 min read   unity · simulation · graphics

Refraction is the physical phenomena that distorts views through the boundary between two transparent materials that have differing refractive indices. Common examples are looking into water or through a lens. This is very easy to achieve with ray-tracing because it closely simulates the physical process of light moving around a scene. Today (2021) ray-tracing can only be done offline or with limited complexity scenes on the latest hardware. Most games today use a technique called rasterization which is much faster but has many limitations.
Published Feb 11, 2021  3 min read   unity · simulation · graphics

Creating the Physics of Water Movement

In this section we are going to look at simulating the movement of the water surface. We model the surface as a 2D grid of particles. These particles then form the basis of a mesh by rendering triangles between them. A particle is modelled as a point in space with a mass and velocity vector. Each particle is connected to each of its immediate eight neighbours. That is four to the left, right, in-front, and behind, then the diagonals.
Published Feb 11, 2021  3 min read   unity · simulation · graphics